Oh what a night! We can’t not start this post with the news that we SOLD OUT NFT1! Marva Nabili’s The Sealed Soil, our Feminist Classic for LFFF2017, was originally scheduled for NFT2 – when that sold out it was put up to the gigantic 450-seater NFT1. The LFFF crew turned up at the BFI last night and discovered the news that we’d sold out that screen too! 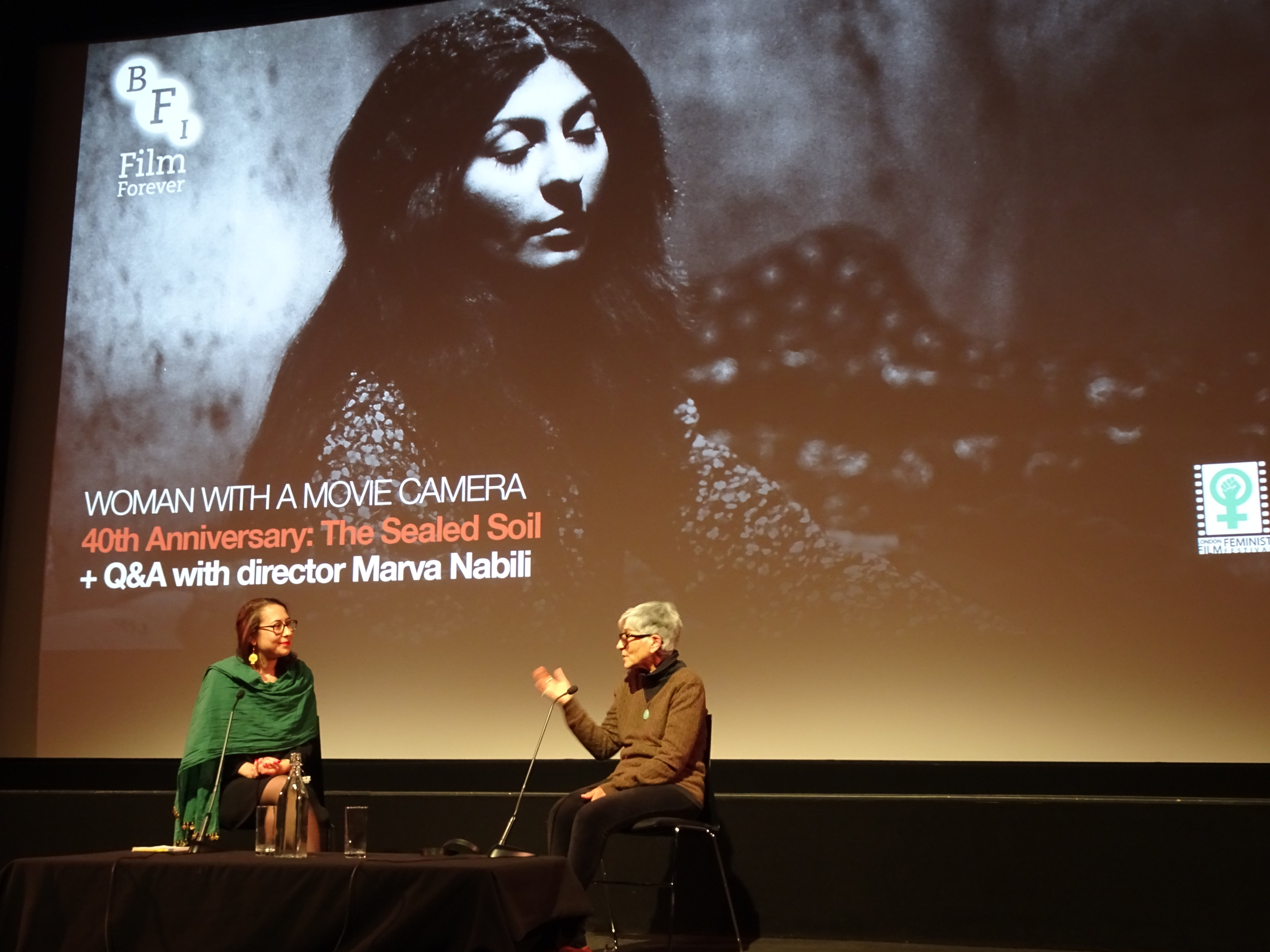 The audience seemed to love this beautiful, painterly film, and they showed their appreciation afterwards with lots of thoughtful comments and questions in our Q&A. It was wonderful to hear from the marvelous Marva Nabili about how she made the film, including how it had to be done in secret – not even the actors knew what the film was! – and about her artistic influences. It was a really special evening which we will remember for a long time and we are very grateful to Marva for making the trip from LA to attend the screening.

Earlier in the day, we had two packed out sessions – one on Feminism and the Archive, with an enlightening talk on the Rio’s feminist film archive, and the other our shorts session around the theme of Visibility.

Today is the last day of LFFF2017 😦 Do come and join us at the Rio this afternoon. And don’t forget our closing night party from 6 pm at High Water cocktail bar – free vegan food, amazing cocktails, and music till late! 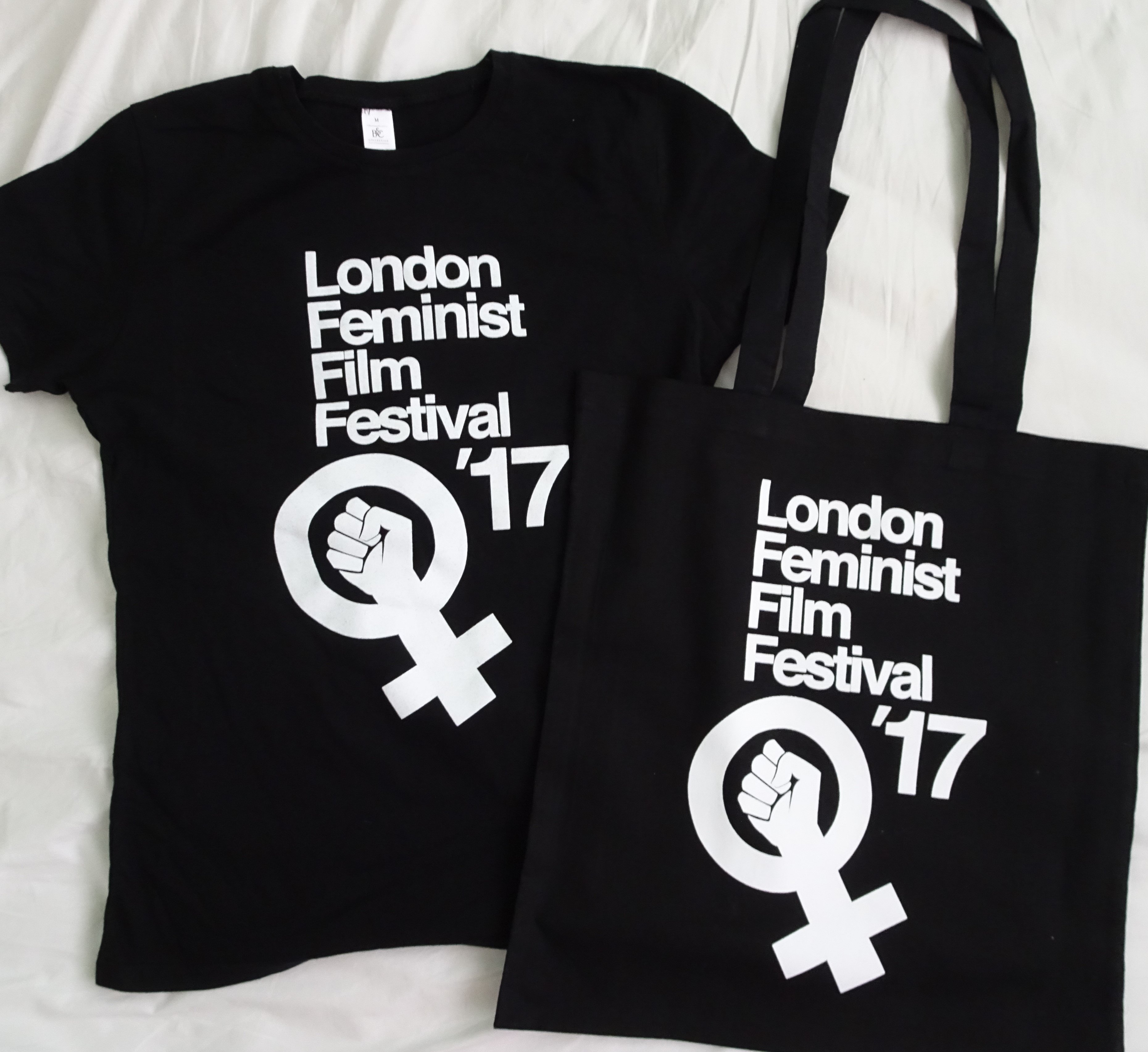 We’ll also be slashing the prices of our merchandise today! So come and get your LFFF2017 bags, tshirts, hoodies, and posters before they sell out!

Anna, Marta, and all of the LFFF team. xx