What a fantastic last day at LFFF2017! 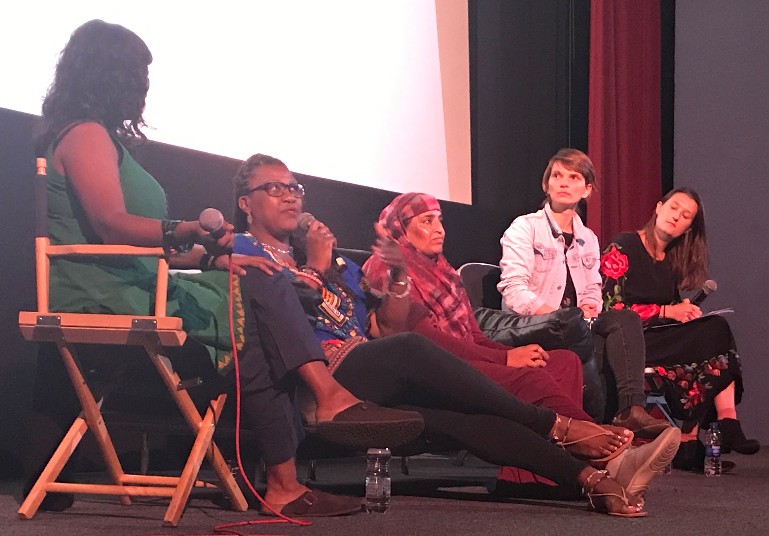 The afternoon started off with a powerful session on violence against women and girls, with three fantastic films. The panel, chaired by Camille Kumar of Women & Girls Network, discussed honour-based violence, giving a voice through film to those who are not usually heard, and the current funding problems for grassroots women’s organisations. 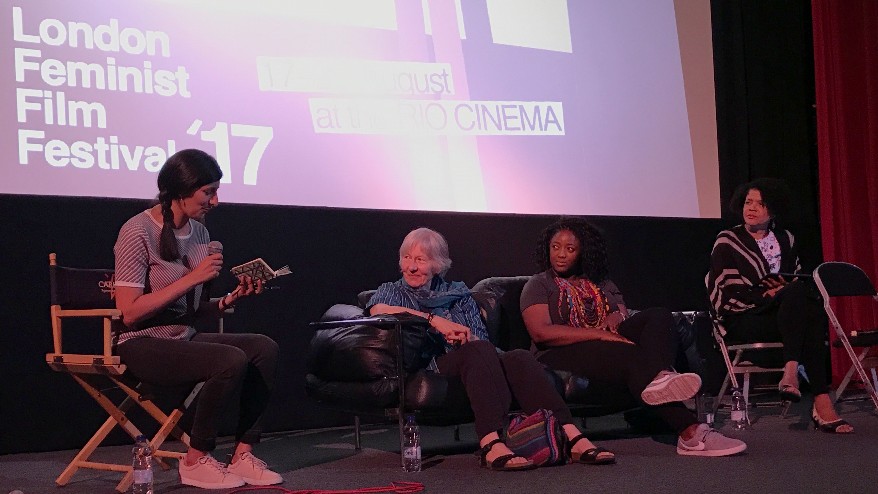 The final session of LFFF2017 was on women in male-dominated industries, especially STEM. Leeds Animation Workshop’s poignant and humorous animation was followed by feature film Ouaga Girls, about a group of young women in Burkina Faso training to be car mechanics. 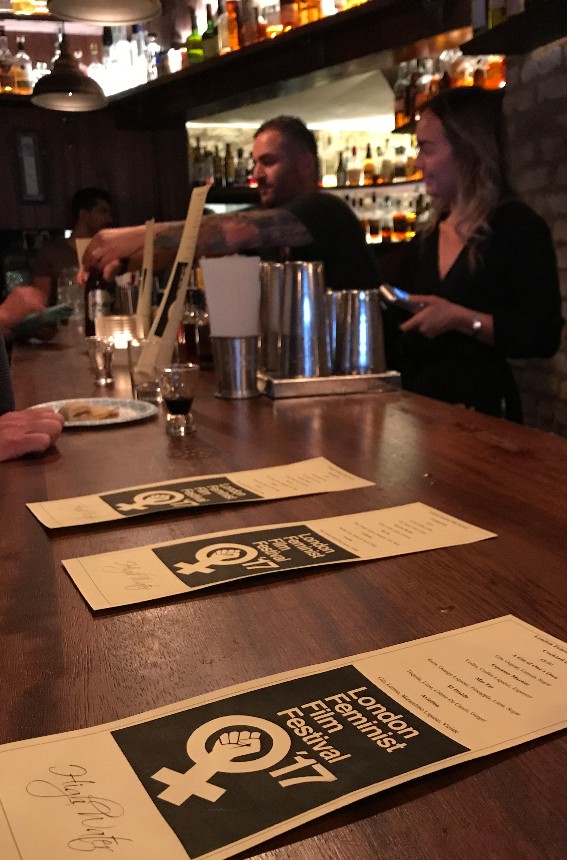 After that, we all headed to the High Water cocktail bar up the road. There were vegan nibbles, gorgeous cocktails (including our special ‘Gin of One’s Own’), and our raffle was drawn. We also announced our award winners, who were as follows:

Short Film Award: Cycologic
Feature Film Award: Where to, Miss?
Feminist Favourite Audience Award: Did I Say Hairdressing? I Meant Astrophysics (with Talk Back Out Loud being a very close runner-up)

Many congratulations to the worthy winners! See our website for the judges’ comments on the films.

In case you missed out on your LFFF2017 merchandise and would like a souvenir of the festival, we still have a few tshirts and bags available from our online shop.

Thanks very much to all the filmmakers, panellists, LFFF volunteers, the Rio and the BFI, High Water, and to all our fantastic feminist audiences, for making this year so special!